Are you coming on vacation to the Dominican Republic and are you looking for a private crewed boat for rent in Bávaro – Punta Cana? Here’s a guide to give you a general idea of the area before your trip and shortcuts to the most popular ship categories in that area.

Bávaro is a tourist area in Punta Cana, located in La Altagracia province, the easternmost province of the Dominican Republic. Bavaro was developed together with the resort area and tourist region of Punta Cana, as a town for resort workers. As hotels started to rise along the east coast, north from Punta Cana, Bavaro itself became a center of services.

Enjoy of a large variety of boats for rent in Bavaro and Punta Cana and live the experience of doing a private boat charter for your group. There are Luxury Yachts, Sailing Catamarans, Motorized Catamarans, Speed Boats and also Private Fishing Boat Charters and yacht rentals in the area of Punta Cana.

If you are looking for a boat to sleep on board, take a look here.

Bávaro starts at a crossroad Verón, after the town of Higüey and the small village of Otra Banda, and extends 15 kilometers north until the crossroad for Macao Beach. Other beaches to the North include Uvero Alto beach, Roco Ki beach, La Vacama beach. Bavaro has 10 kilometers of sea shore.

At the center of Bávaro is the crossroad of Friusa. Beyond the crossroad Verón, on the right side is an important road to Cabeza de Toro, most eastern tip of the island of Hispaniola, and the Dominican Republic as well. Next crossroad, El Coco Loco, leads to the Friusa Centar and further points north. 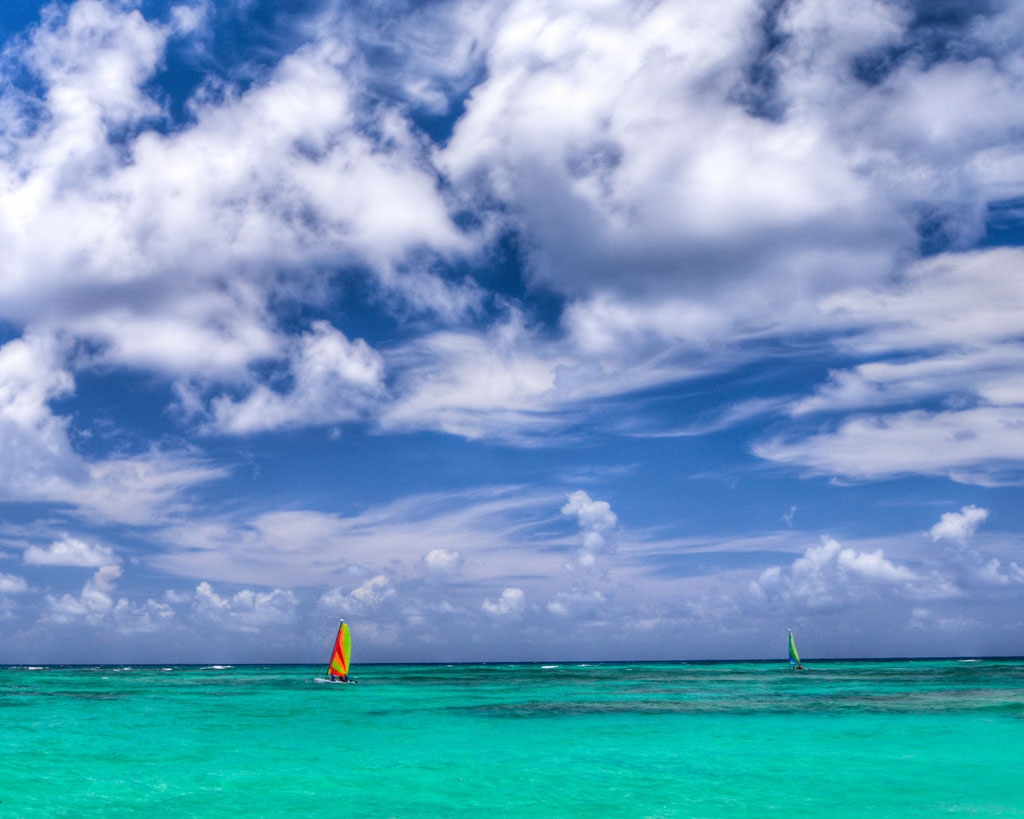 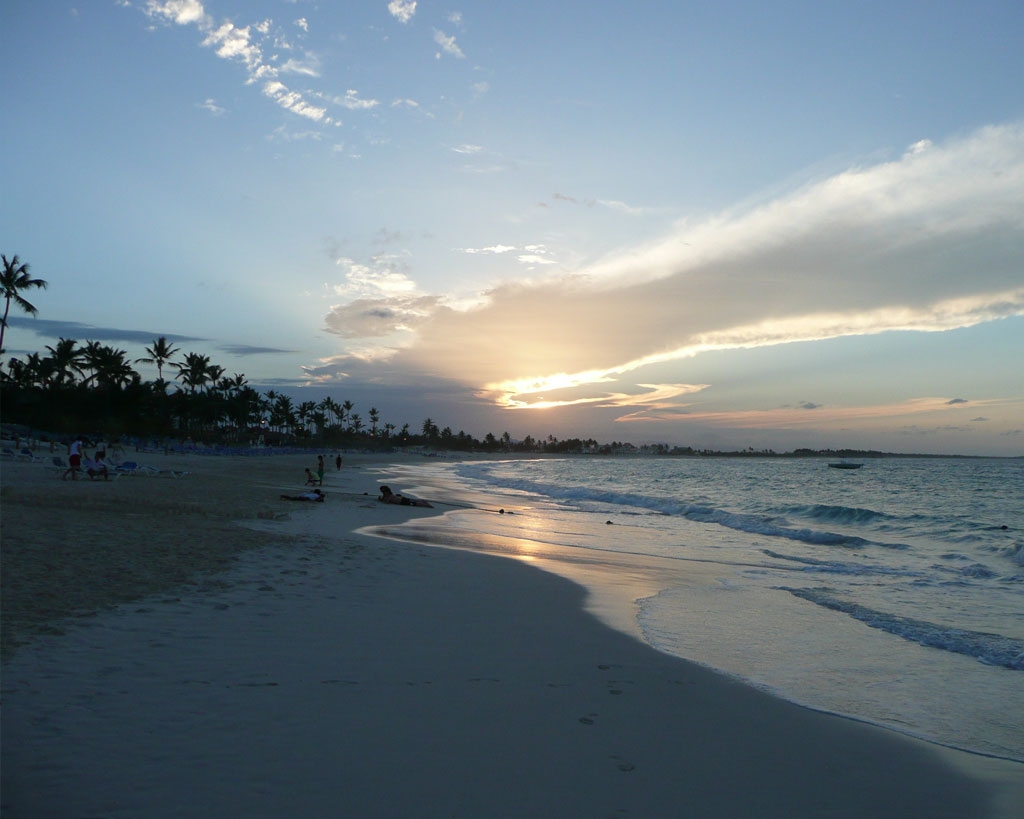 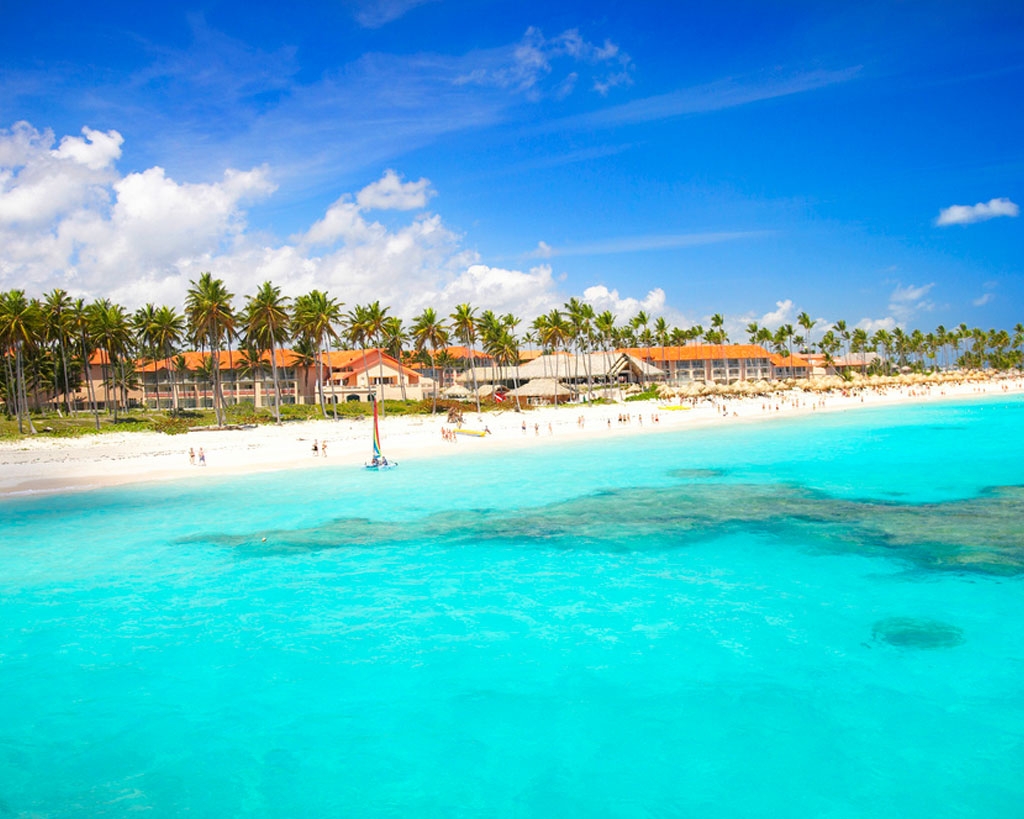 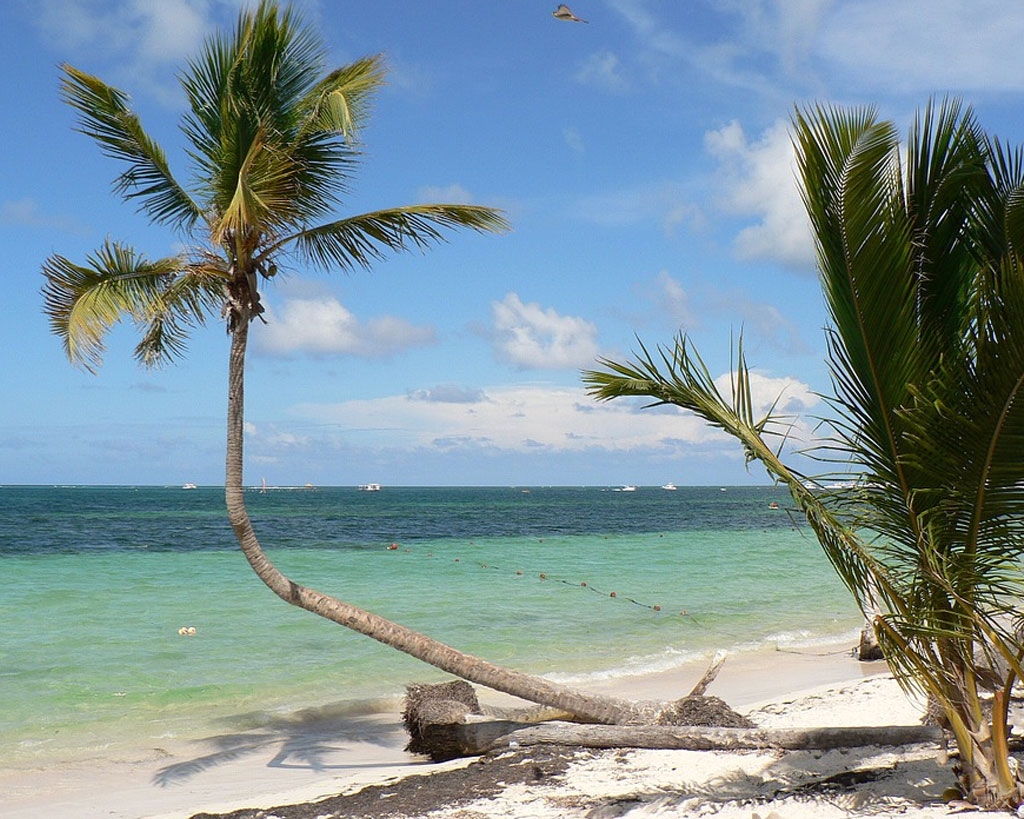 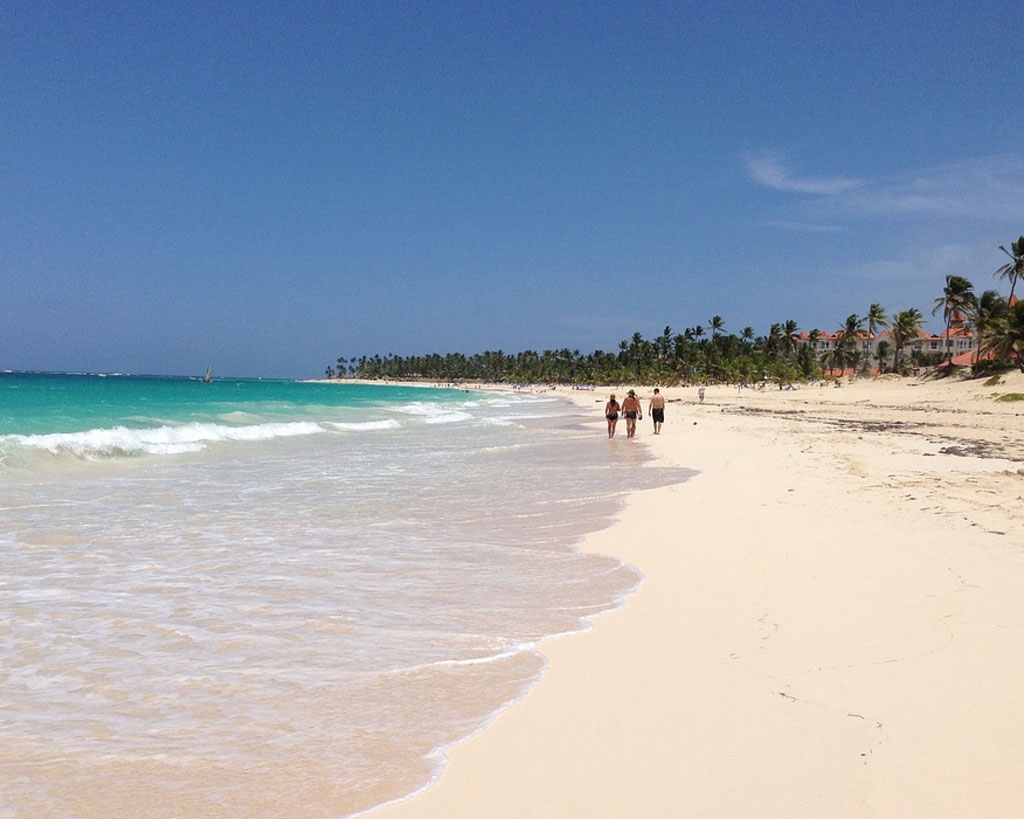 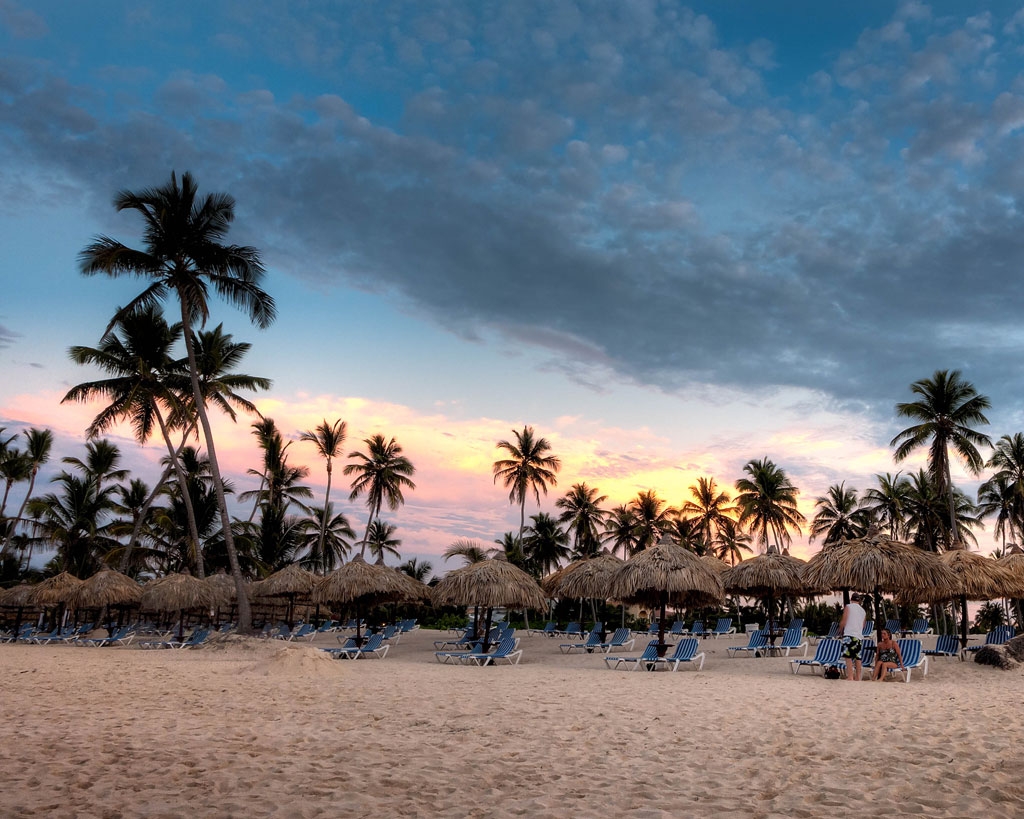 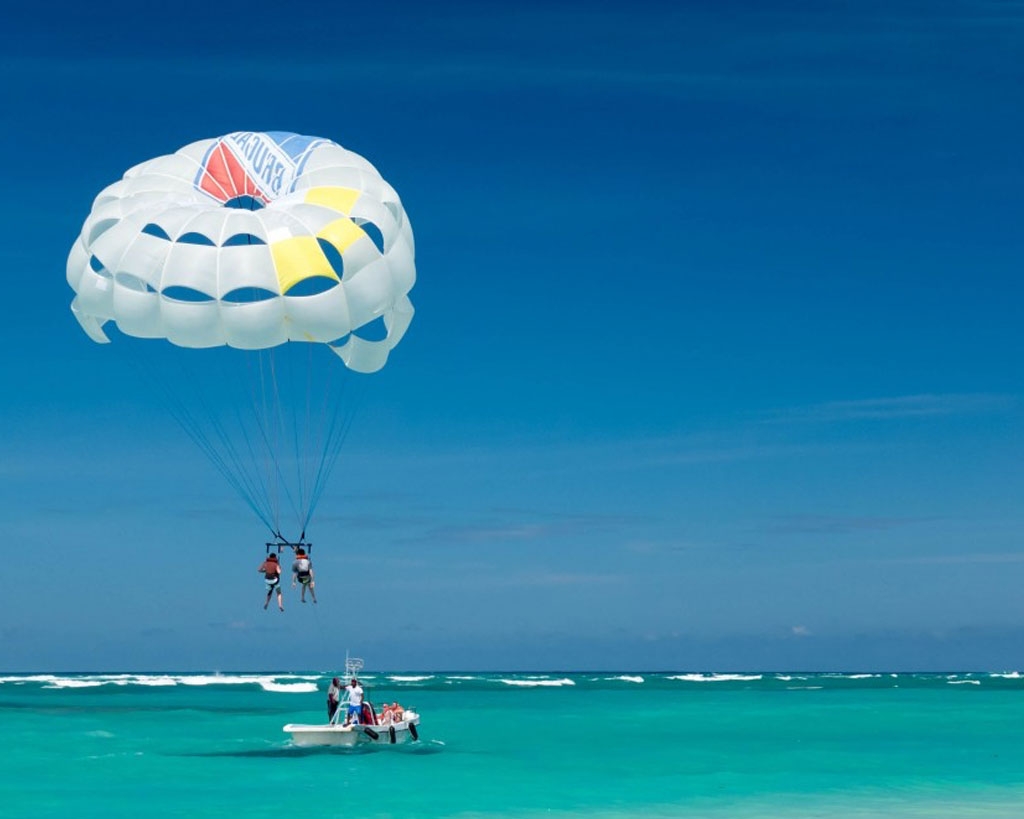 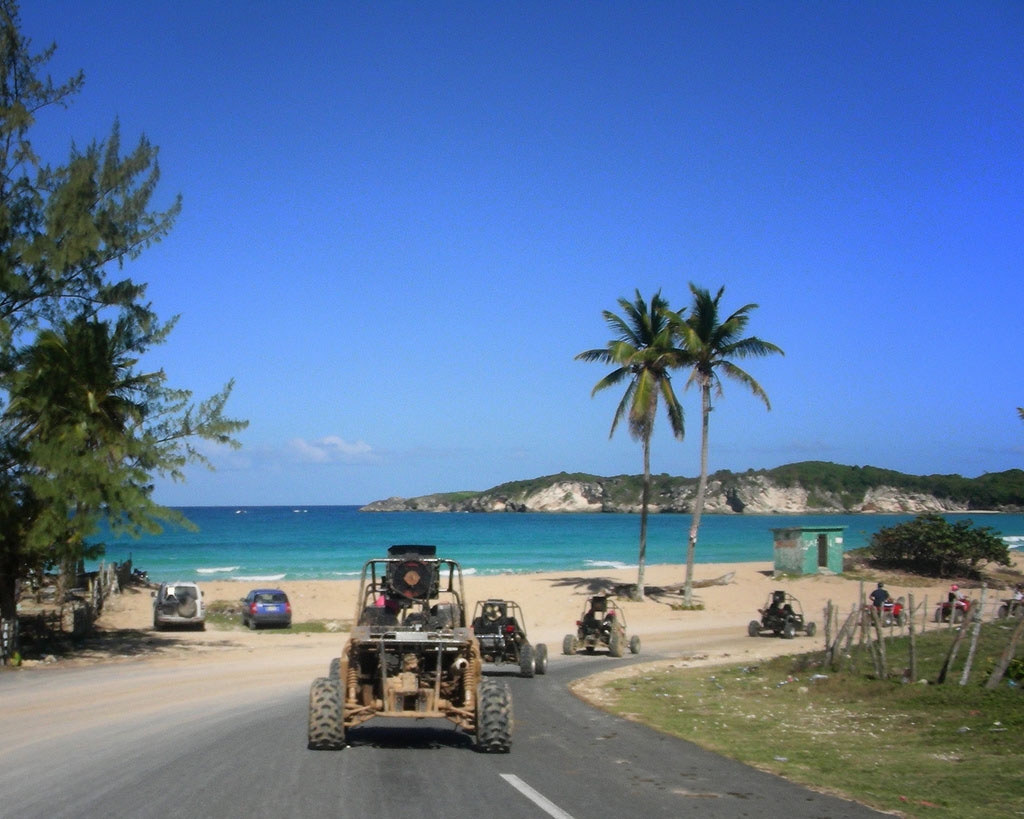 What do you wanna do in Bavaro - Punta Cana?

RENT A BOAT WITH CREW IN PUNTA CANA

Find your TOUR in Punta Cana

Are you searching another type of boat or activity?