Santo Domingo is the capital and largest city of the Dominican Republic and the largest metropolitan area in the Caribbean by population. The city is coterminous with the boundaries of the Distrito Nacional (“D.N.”, “National District”), itself bordered on three sides by Santo Domingo Province.

Founded by the Spanish in 1496, on the east bank of the Ozama River and then moved by Nicolás de Ovando in 1502 to the west bank of the river, the city is the oldest continuously inhabited European settlement in the Americas, and was the first seat of the Spanish colonial rule in the New World, the Captaincy General of Santo Domingo. It is the site of the first university, cathedral, castle, monastery, and fortress in the New World. The city’s Colonial Zone was declared as a World Heritage Site by UNESCO.

In Santo Domingo we highlight two places of maritime activities: Nautical Club of Santo Domingo and Marina Zarpar. Next to Santo Domingo is Boca Chica, with more options to navigate the calm waters of the Caribbean in the capital of the Dominican Republic.

Enjoy of a large variety of boats for rent in Santo Domingo and live the experience of doing a private boat charter for your group. There are Luxury Yachts, Motorboats, Speedboats and also Private Fishing Boat Charters and yacht rentals in the area of Santo Domingo. 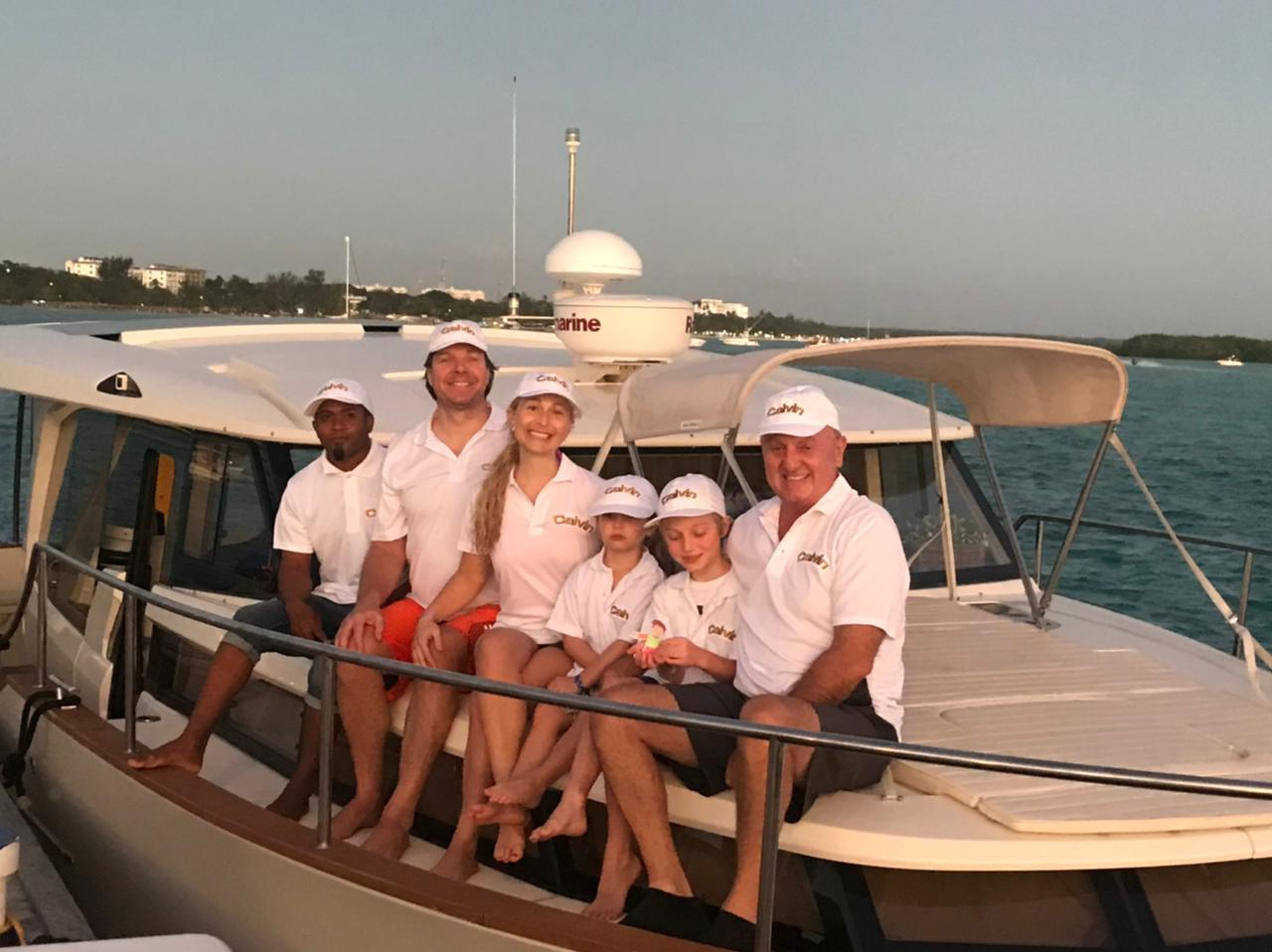 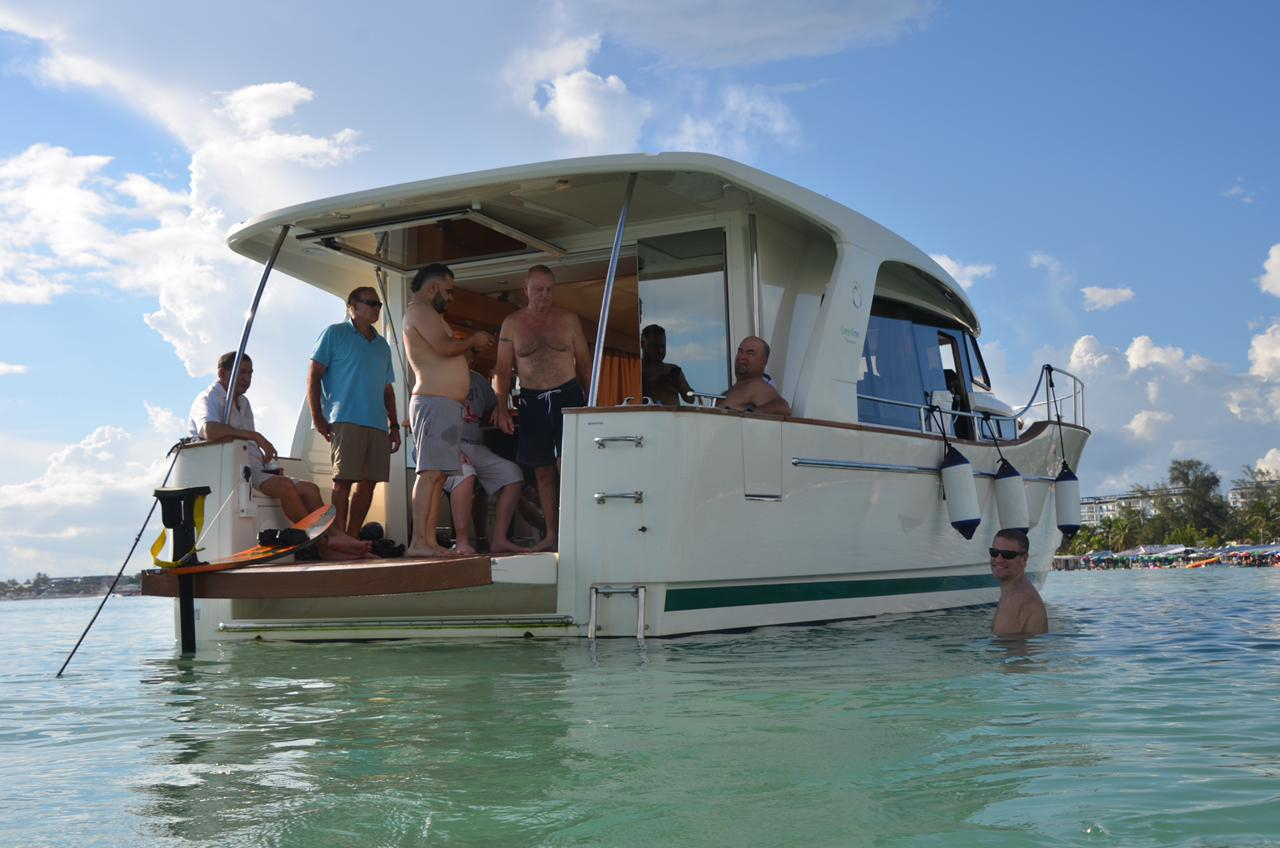 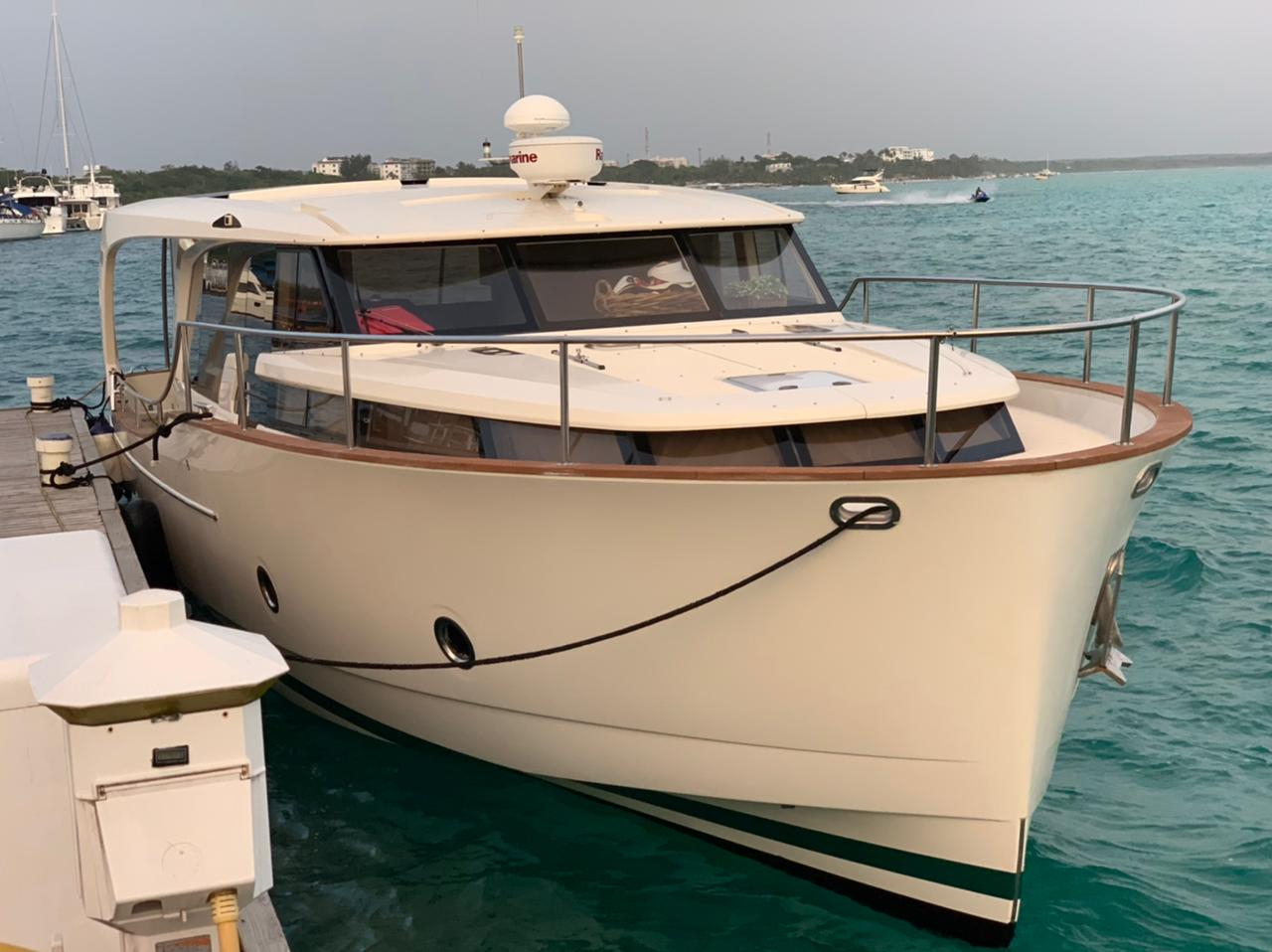 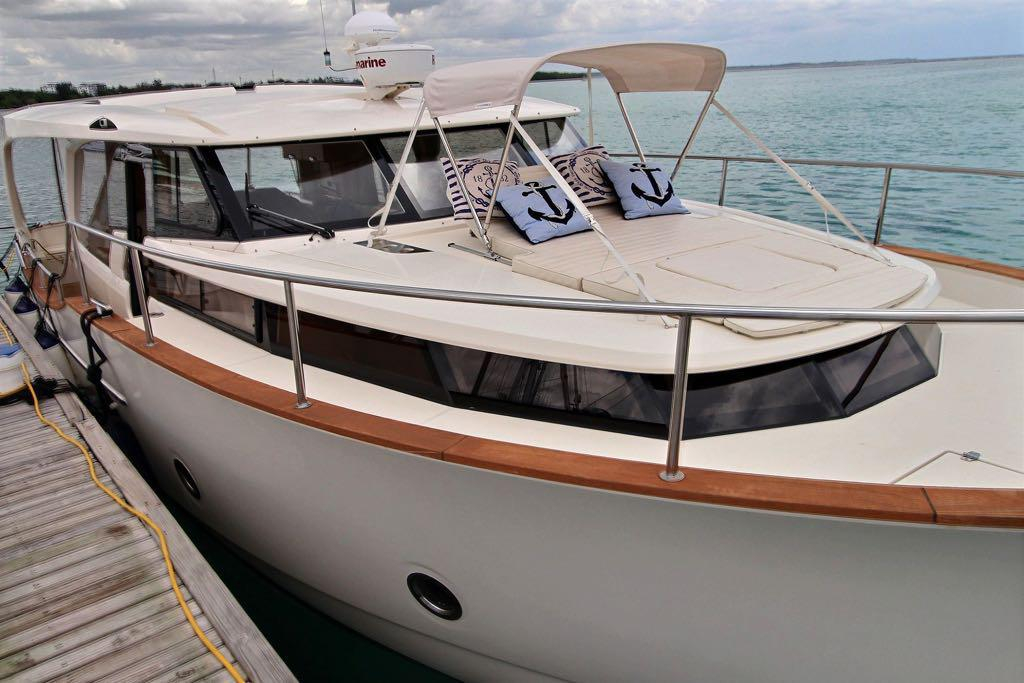 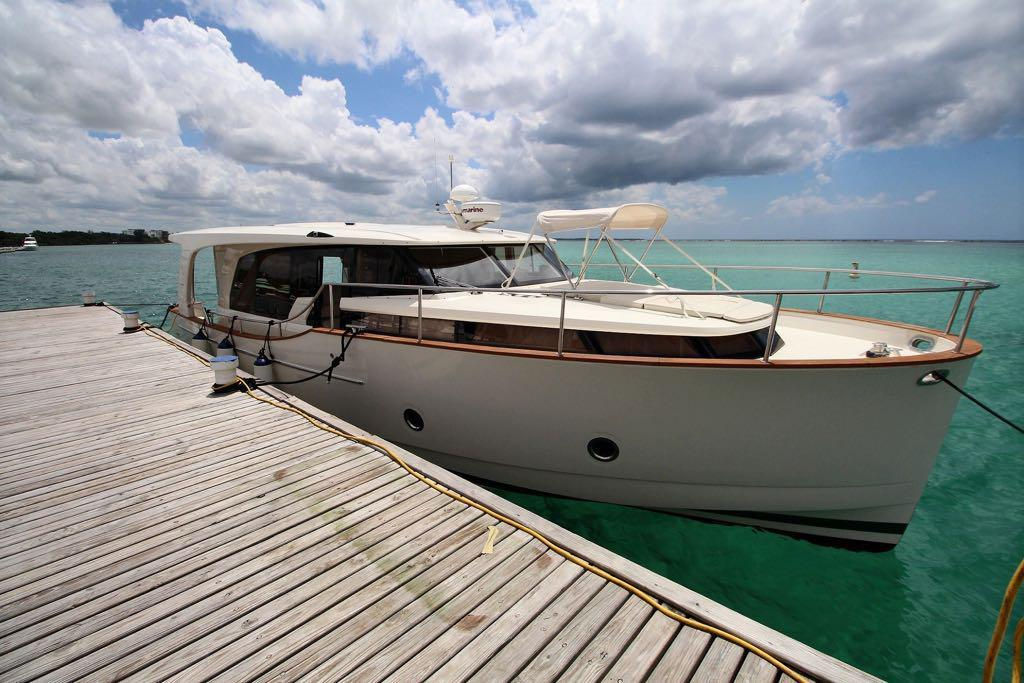 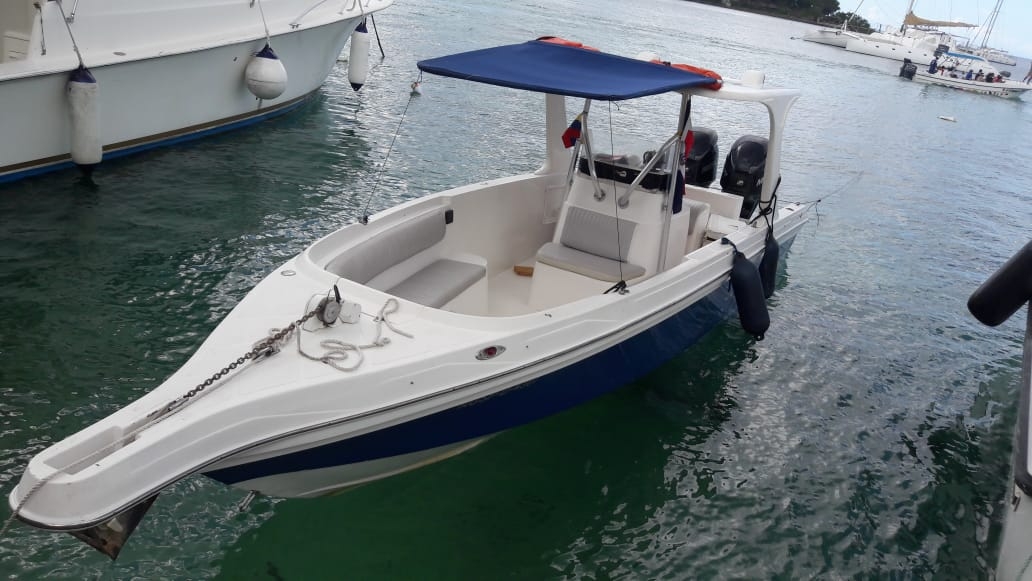 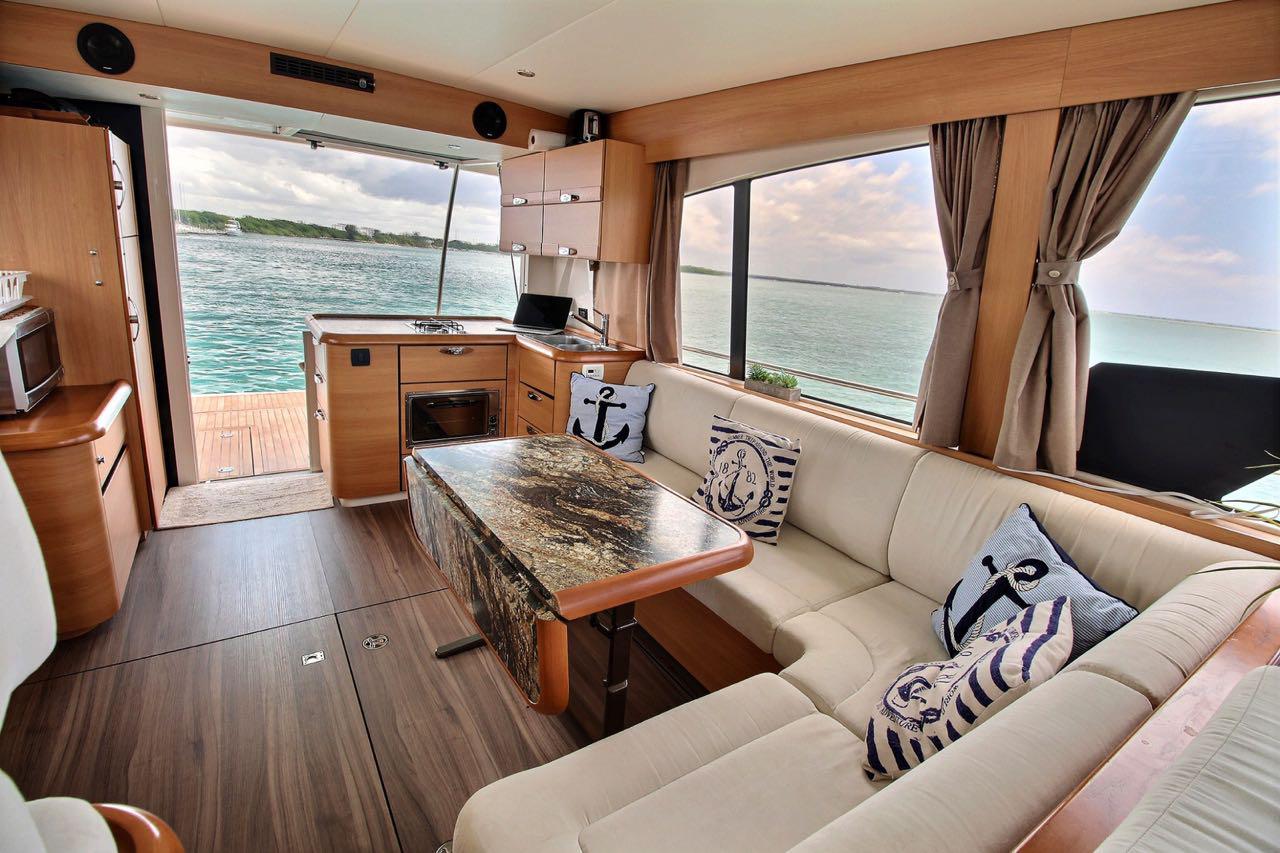 What do you wanna do in Santo Domingo?

RENT A BOAT WITH CREW IN SANTO DOMINGO

Find your TOUR in Santo Domingo

Are you searching another type of boat or activity?